I had some very trippy and magical dreams. First one, I was shopping at a flea market in Hawaii I believe and was looking at all kinds of things. I remember that someone bought me something, but I fell back to sleep and can’t recall what it was.

In the next dreams, I could teleport myself. At first it would just happen randomly, but it was like I was being shown a movie reel of my many, many lifetimes and how I would start to time-travel. I would FEEL everything the character had gone through in my movie, but I was also the watcher.

There were misaligned people in my dreams that would try to take me into custody and experiment on me. They wanted to know how I did what I did so that they could do it. But they were not Aligned enough to use this gift for good. I saw that I was captured many times, but I’d always find a way to escape.

At one point I was locked up in some facility and was very upset and stressed about it. So I started to rock myself for comfort and it just happened. Suddenly, as I was rocking one of the attendants said, “What’s she doing? What the hell is she doing?” They ran over to me and were yelling in my face to make me stop. They seemed like they were afraid of me. I didn’t understand why.

I kept rocking faster and faster and suddenly I saw only particles of energy everywhere, and I just knew I was also particles of energy and felt weightless. I was moving very quickly but didn’t know where to. Then I was in form again and I opened my eyes to see that I was in some room in a house. This traveling happened several times and each time I’d end up some place where as soon as someone recognized me they were trying to catch me and take me into their custody again. Often family.

At one point, I landed in some facility where they were placing implants into this little girl’s mind. She seemed like she had been put into a trance while they did their misaligned work. It was terrible seeing that and I wanted to stop them from ever doing this to anyone again. These beings appeared like humans but when they placed their hands on her head these strange snake looking things came out of their hands and went into the little girls head twisting her head back and forth. Very invasive and out of alignment!

I feel that is my reason for being here and my mission, my Big Picture Mission in all of my lifetimes. This is why in this lifetime I’ve chosen to help so many people with Angelic Auric Clearings in order to assist them in removing these invasive implants as well as entities…To help them reconnect with Source God and clear the darker energies that keep them blocked, sick, stuck, and suffering.

The last scene of my dream I had gotten away again. And I re-materialized on a great lawn that was an outdoor theater. I was sitting there watching a movie and there were disturbed teenagers all around me. I knew they had been manipulated because I could FEEL it, whenever I was in the presence of someone who’d had implants or entities. It was a very heavy feeling.

I started to get up to leave this very open public area that felt very off and then I woke up from my Fitbit vibrating on the counter.

Such an intense, vivid, and clear sequence of dreams showing me my many lifetimes. I even saw a few people from this lifetime that were repeatedly trying to harm me. Some of them were in my family.

I am paying very close attention to the messages my higher self is sharing with me. 💗🙏💗

It’s also very Synchronistic that these messages arrived right after a day full of Soul Coaching and Energy Clearing Sessions. 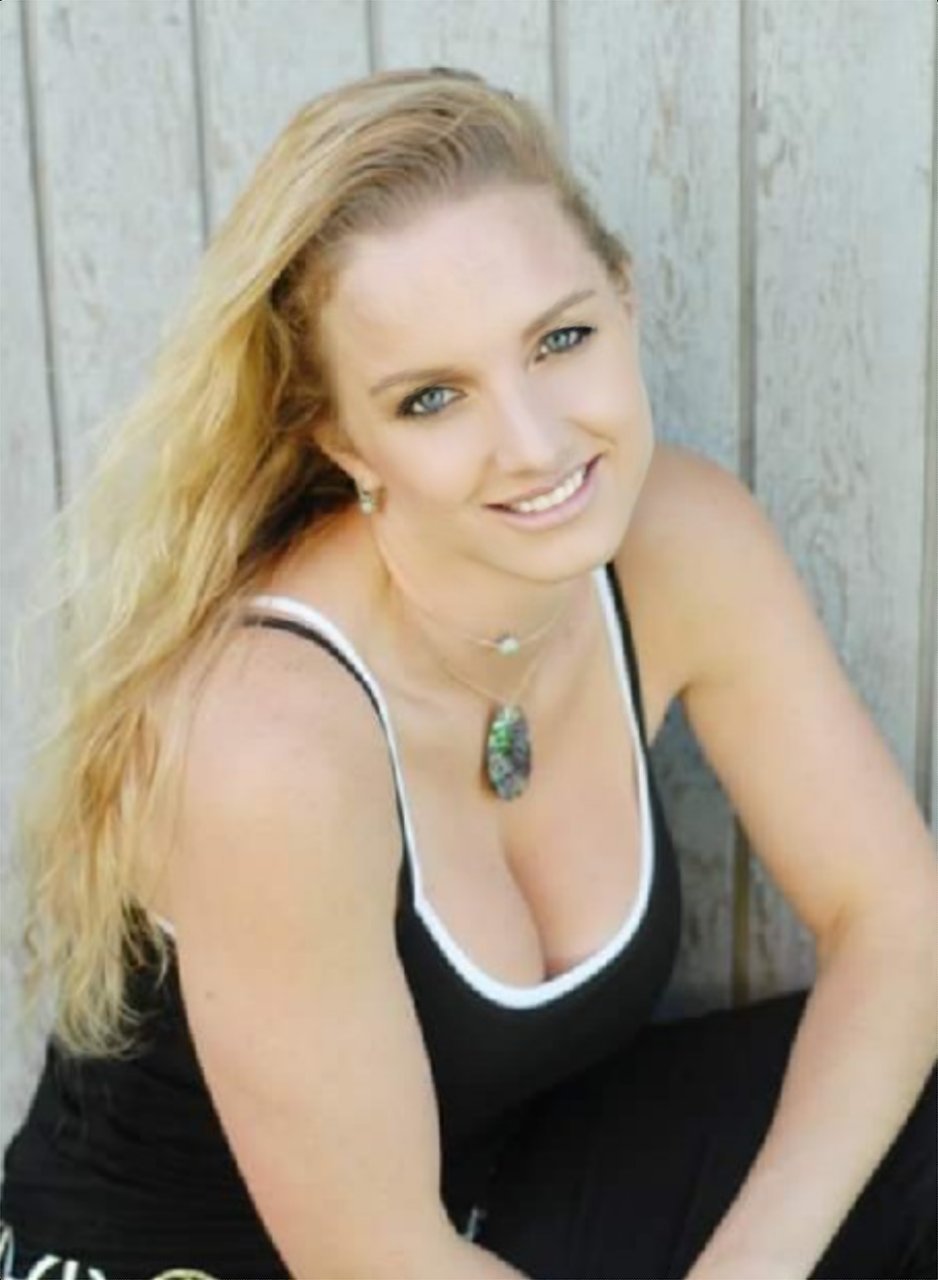